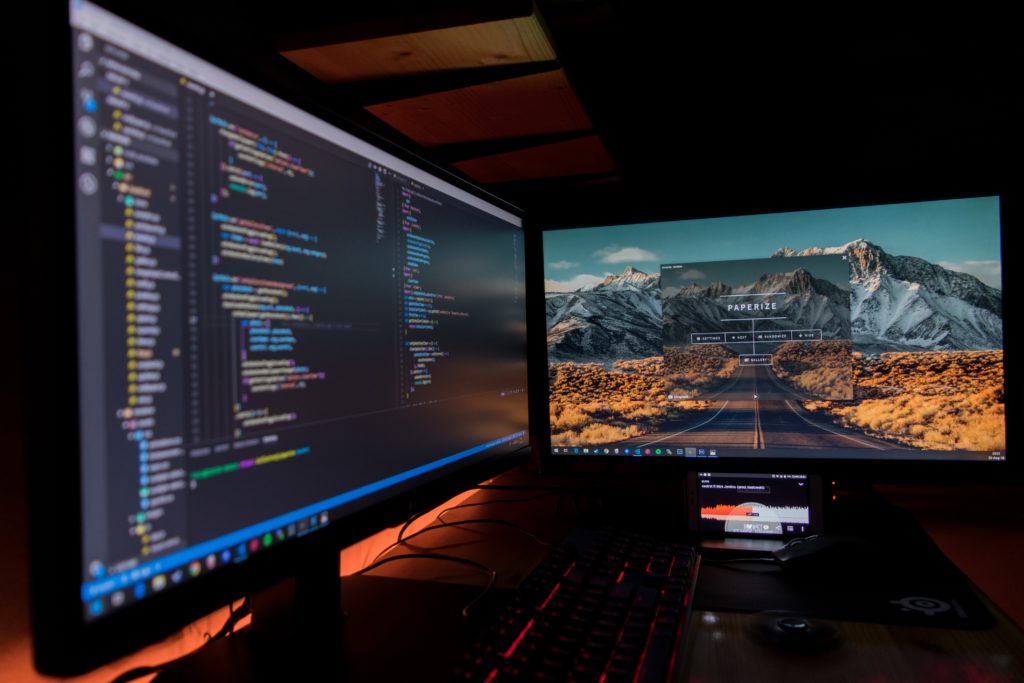 5 Questions from a startup to a market leader.

I had the opportunity to have an interview with Freddy Dominguez, Senior Director for Expedia Mexico. We discuss startups grinding their way for market share in the travel sector.

Traveling is now considered a necessity. A millennial thirst that can’t be quenched, driven by Instagram models, Travel Influencers, Bloggers and a deep-rooted human instinct to discover the world.

The exponential growth of the travel industry has driven demand of services for the better. High volumes of travelers combined with technology have made services related to travel, (airfares, accommodations, vacation rentals, experiences, etc.) very affordable.

Where there’s honey, there are bees.

The travel industry boom has driven competition from small startups to huge players. Major players such as Expedia, Priceline and AirBnB have billion-dollar marketing budgets to shell out.

Is there really a chance for startups to succeed in the industry where giants have pockets that are deeper than the Titanic?

Last week I had the chance to interview Freddy Dominguez, there’s no one better to answer these questions. He is Expedia’s Senior Director and is responsible for driving growth of multi-million dollar P&L in Mexico and Central America. Freddy has expertise in entrepreneurship as a cofounder of Coru.com, Mexico’s biggest financial comparison site, and he’s also invested in several tech startups.

Here are the questions I asked:

Some answers below I have quoted, and others are summarized in what I learned from my conversation with Freddy…

This is a question I got from a judge during a pitch. How do you enter the market to compete against a competitor that has billions of dollars?

At the end of the day, in the game of business, it’s money that is keeping the score. The key is, being valuable enough to make your competitors join forces with you, instead of fighting against you.

Particularly, in the travel industry. An industry worth more $1.6 trillion dollars, there are major competitors entering all kind of markets.

The travel industry is big enough for everyone to have a slice of the pie. We can look at several industries (automotive, beverages, etc.) and in most of them, the market leader has double-digit market share. Certainly not the case with Expedia, even though they’re the biggest player in this industry, with dozens of acquisitions and billions in revenue each year (An amount that represents more than the GDP of a small country). The Expedia Group only has 6% market share!

It’s a huge market, but we should not focus just on the bigger trends.

“Everything that is a niche is fascinating. Every niche play has a lot of value and not just in the digital sector. Yes, you will have Expedia, Booking.com, AirBnB all attacking the big trends, but in the middle of the supply chain there are tons of opportunities.”

Basically, the growth of several mainstream sectors like flights, accommodation and vacation rentals are creating thousands of niche problems to solve.

2. Does affordable prices for travelers mean lower margins for companies?

Of course it has some impact on the margins, but with the help of technology and growth, everything is becoming more efficient.

Modern airplanes are getting much more efficient, just like cars. In addition to the aircrafts being streamlined, the businesses are also being streamlined. Thanks to online check-ins, there is less customer service staff needed at airports. These are just a few examples of improvements that drive down costs.

Freddy mentioned something else that will make flights become even more affordable:

“After gas, the other biggest expenses for airlines is to park their planes. There are two huge airports being built(one of them bigger than the city of Manhattan), one in Shanghai, the other one in Turkey. This will drive parking costs down.”

3. How do you see the travel industry in 5 years?

“Expedia Group has bought over 20 companies; the most probable thing is for us to continue our protagonist role in this industry. But also, more than 50% of trips in Latin America are booked offline. 5 years from now, the market will still be pulverized. I think 50 years from now, we won’t see someone having more than 20% market share, this industry is too big and it’s growing year over year.”

We discussed two macro tendencies that are helping the travel industry with its continual growth. Firstly, it’s the buyer’s preference for experiences vs. goods. A study by Harris Group mentions that 70% of millennials prefer buying experiences vs. things like apartments, cars, etc.

Second macro tendency, is that online platforms are giving more transparency to consumers. To clarify, this makes the booking easier for them, they feel they’ve compared prices, have more autonomy, and are making more informed decisions.

4. What are the barriers to entry for international players that want to compete with local LATAM companies?

More than cultural differences, it’s the access to preferential inventory. It is difficult for outside players to have access to the same inventory as a local company.

In addition, the capacity of the one offering the services, whether it be the airline, hotel, tour operator etc. are limited. Today there are a lot of online travel agencies, but for a small hotel, for example, knows that working with Expedia is one of their most important sales channels because they were with them first (First mover advantage) and they have seen the results. Switching from Expedia to a new player becomes improbable, but not impossible.

What’s difficult to replicate is getting to another market and noticing that the other player already has 99% of the market. Achieving that kind of market share takes a long time and a lot of money.

5. How do you see the economic perspective for Mexico in 2019?

There’s no secret that Mexico has had major changes in the government, problems as the gasoline changes distribution methods, the change in the new Mexico City airport location, and crime in the country. Will these things will have a negative impact in the country’s travel growth?

“Expedia’s point of view about Mexico continues to stay positive. We don’t have a reason for not being an optimist about Mexico.  That is to say, Mexico represents a gigantic amount of operations for Expedia and keeps growing every year.”

Let’s remember that the Expedia Group works with every airline in the country and have more than 10,000 hotels in their system.

In conclusion, the perspective of the travel industry keeps looking bright. A lot of startups are entering the market, but it’s important to notice that the fight is not with the bigger companies and trends, there is plenty of room for niche opportunities where a startup can solve problems for its users. Therefore, in the years to come, we won’t see a giant company taking all of the market share, this is great news for a growing startup like LocalAdventures, and it is great news for investors, there’s a lot they can capitalize on.

I look forward to see what interesting acquisitions Expedia has in 2019, like Freddy says: “This game is won, one market at a time.”

An avid adventure lover that has been in awe of nature since he was a kid. He has 15+ years of experience in the outdoor adventure arena. His favorite pastimes include; mountain climbing, trail running, kitesurfing. This passion for adventure has lead to the creation of LocalAdventures. Daniel’s mission is to share these amazing experiences with the world. 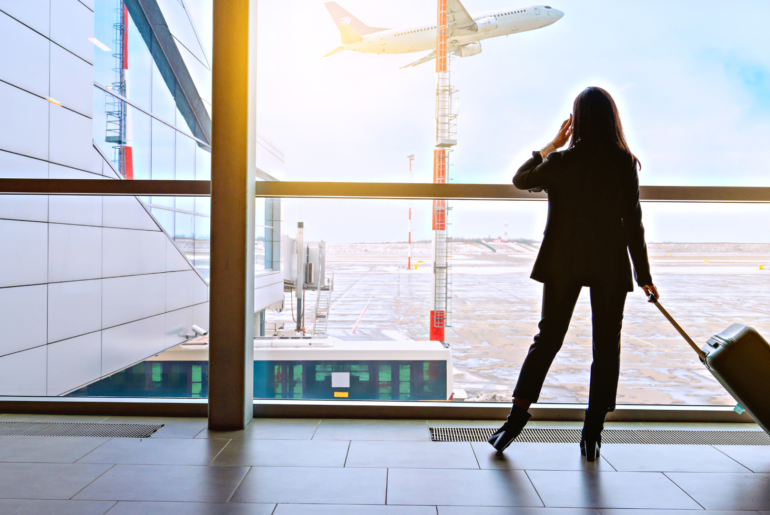